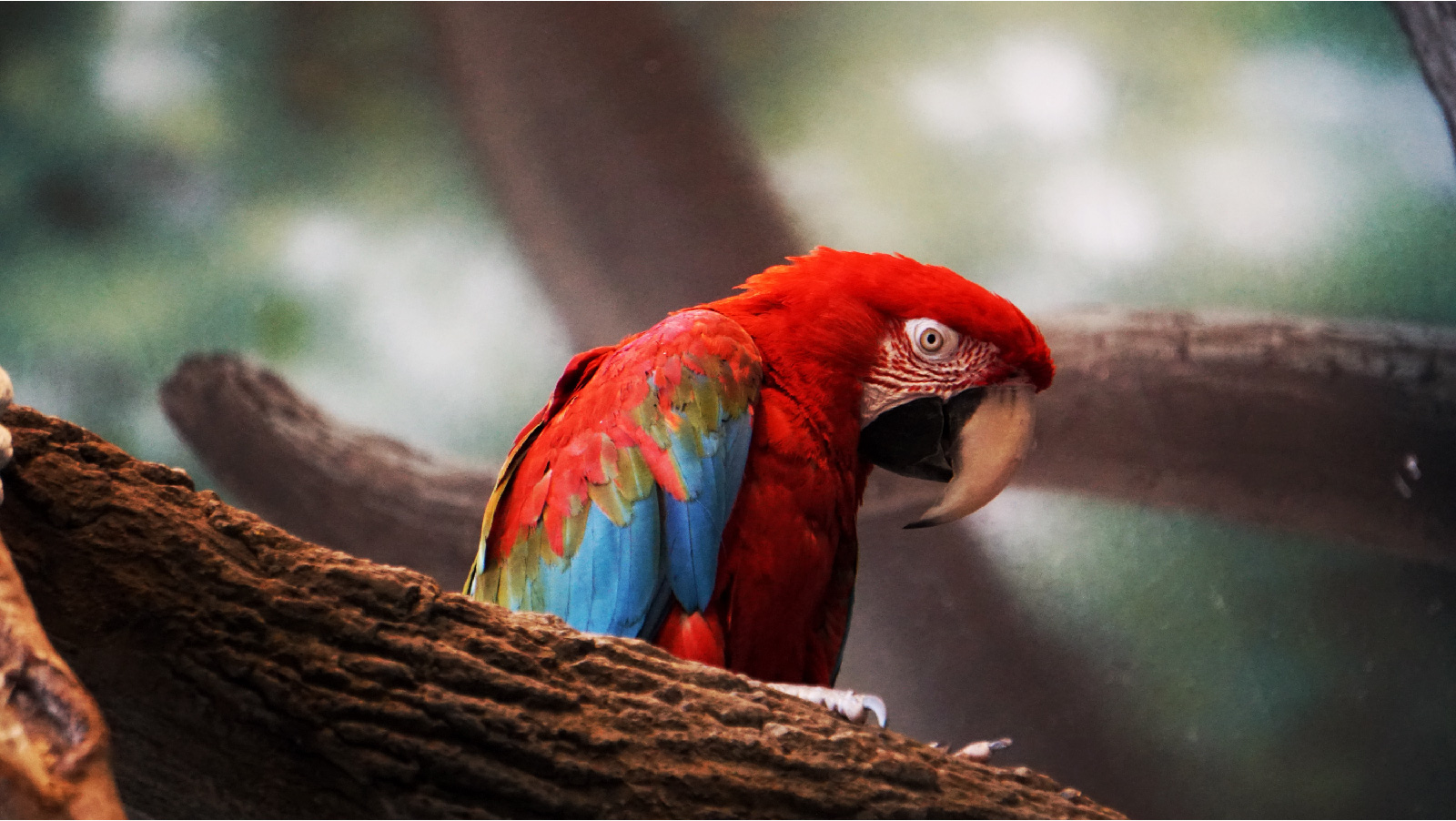 Pets, like people, exhibit their own personalities. Now, if you’re like me, and own a parrot or at least thought about it, it is worth remembering these feathered wonders are as wildly entertaining as they are expressive and energetic. And did I mention they aren’t shy? At least mine isn’t. So considering we’ve been together now over 35 years, our deeply intertwined, yet mildly complicated relationship is a strong now as it ever was.

Now, there was that one year in the early 90’s when Beeker chewed up my great-grandmothers Macramé decorations. (Those were dark times.) While that destructive escapade of chewed handmade crafts strewn about the living-room still stings a little, more importantly, it helped us discover better ways we could make him feel more comfortable and entertained.

All creatures need stimulation and ways to express their innate behaviors. So, after a few decades together, we’ve come to know and understand each other on levels I never thought possible. Especially considering the strange path to get here.

During the 1980’s the movement against the illegal trade in birds was finally coming to mainstream attention. Birds that were raised in captivity were supposed to be banded, a little metal ring around their leg, to show there weren’t wild. But the trade lacked proper oversight and enforcement, essentially relying on the honor system.

Even back almost 40 years ago, parrots could cost upwards of a $1000 or more. And where there is potential for dark money there is no shortage of people in the shadows waiting to grab it. At the time we got the bird my older sister was just becoming active in the global environmental movement. We knew someone who had a young, rescued, wild bird from an illegal trader that needed a home.

The problem at the time, nobody wanted this particular Red-lored Amazon parrot. They are a beautiful green color with huge blotches of red and yellow on their heads – and if you look closely, the shimmery blue-hued feathers shine in sunlight. It’s a magnificent species. It was also very vocal (relentless squawking), very restless and not very friendly. So of course our family pet-collective immediately fell in love we added another member, right away!

Without knowing his history, where he really came from or what he’d experienced before finding a place in our loving home, it took years for the parrot to really settle into the rhythm of our family life. And all the animal chaos with it! From dogs, cats, hamsters and horses – it was like we had our own little urban zoo.

Parrots, like most creatures, do better with companionship. Unfortunately, we couldn’t get a second bird, but my sisters cockatiel, Chicken, immediately bonded with the bigger bird. So, over the years, a couple of cockatiels came and went and Beeker slowly settled into his happy life. But, like all family members, it can be hard to forget the grudges. And parrots, at least mine, it doesn’t seem to forget!

My brother and the parrot had a little incident once, about 30 years ago. There was a favorite plush toy he kept from his early childhood. But after being away at camp for a couple of weeks, he came back to discover the bird had stolen his prized possession!

While flying around the house, Beeker entered his room, found it, and dragged it back to its cage. After two weeks of intense bird-stuffy bonding – it was suddenly ripped away in a moment of adolescent shock! After a little emotion regulation, by brother came around and returned it to the bird a few days later. But the memory was enshrined, it seemed.

To this day, despite his best efforts, he is the only family Beeker treats just a little differently from the rest. How? Well, the bird loves to have his head scratched. And when it’s had enough? Beeker turns his head, stretches his long neck, ruffles and walks away. For my brother, Beeker gets all the scratches he wants, then whips its beak and pecks him on the finger. Then walks away. Don’t mess with birds. 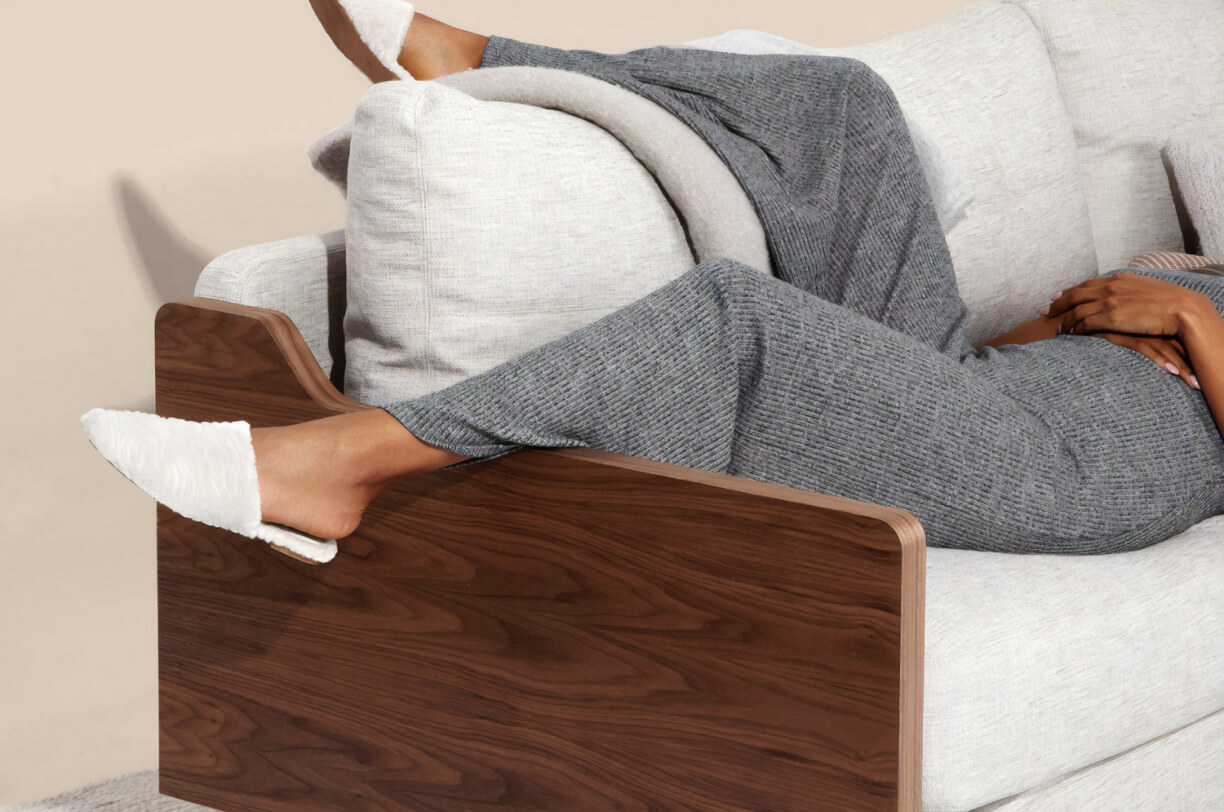 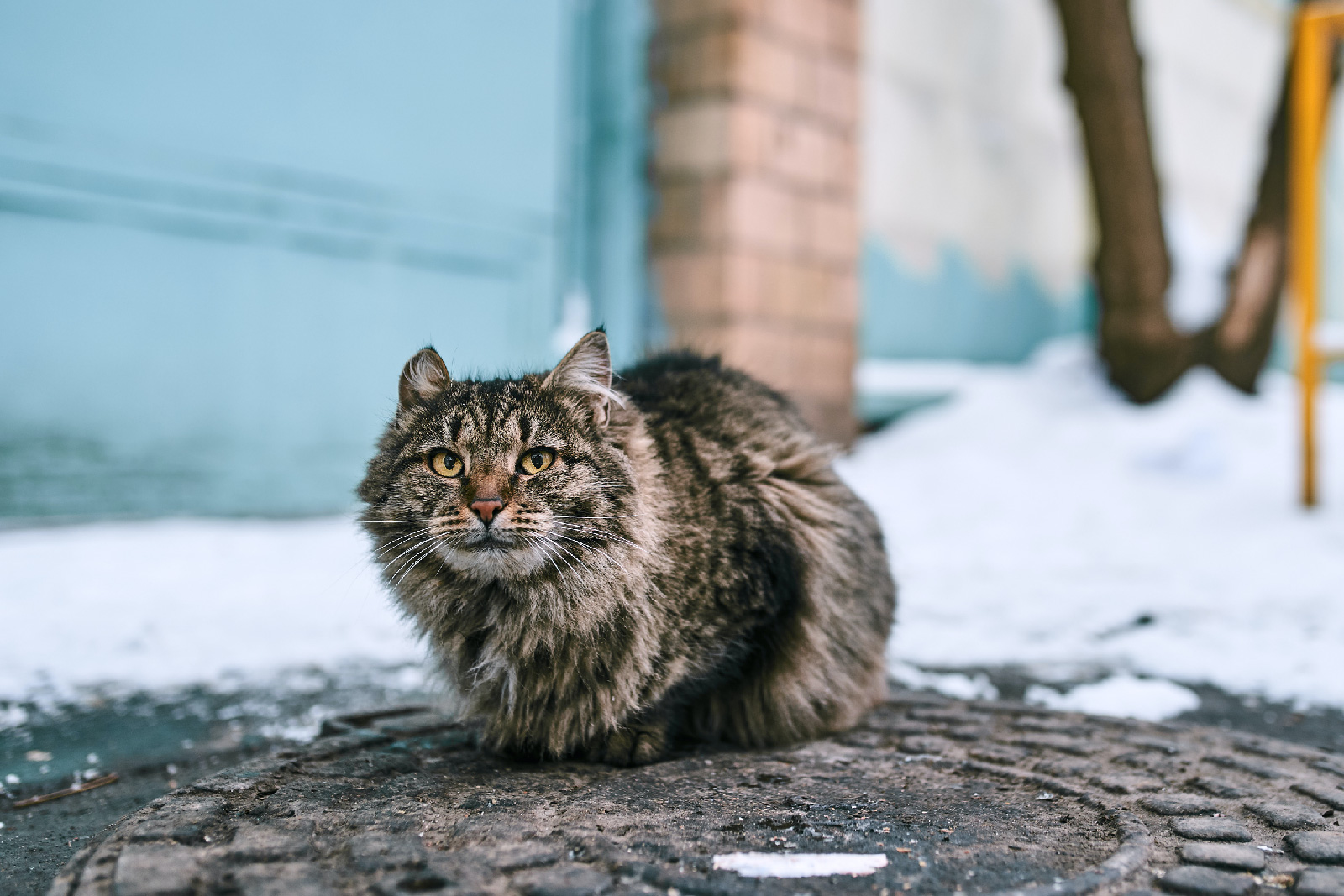 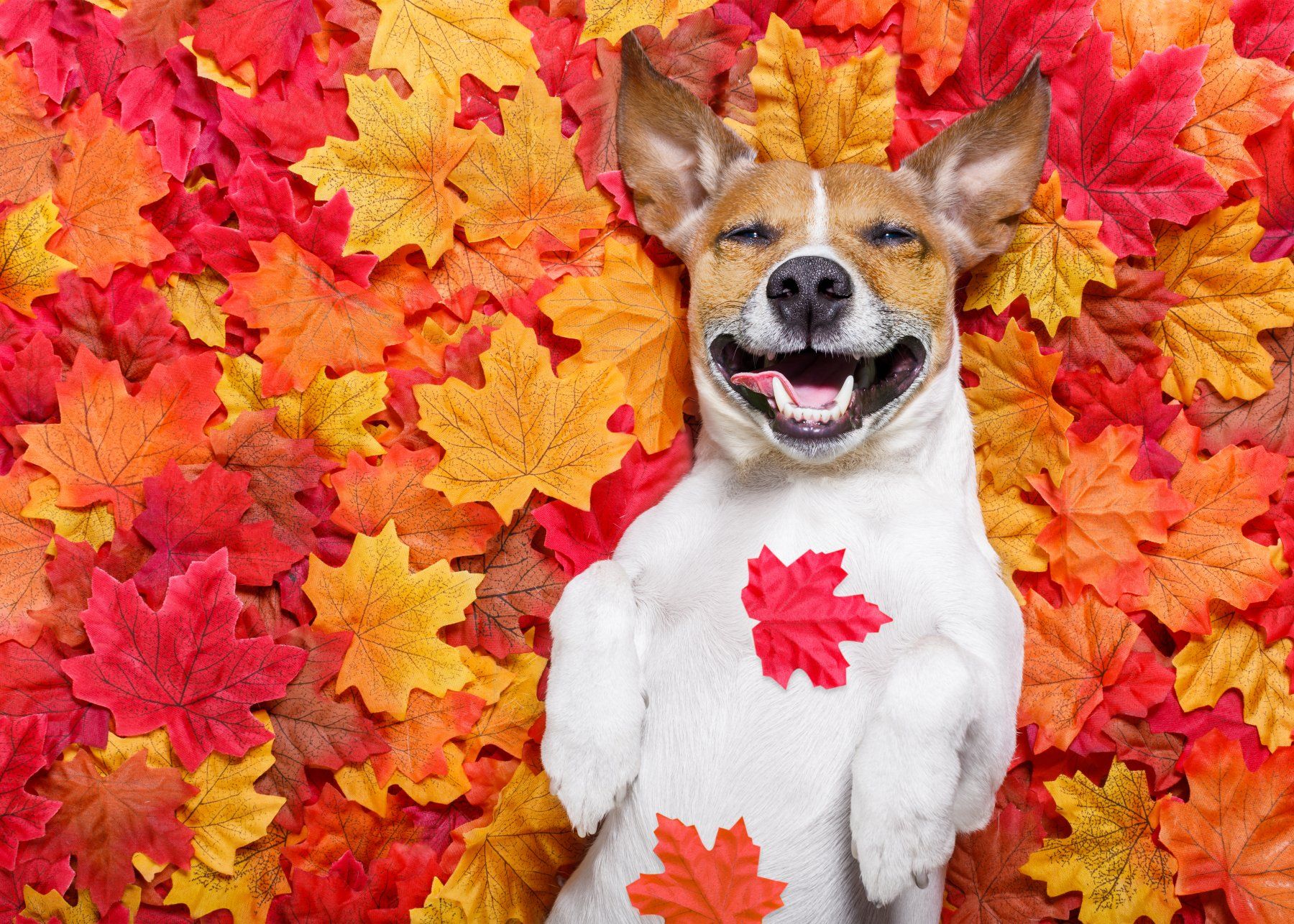 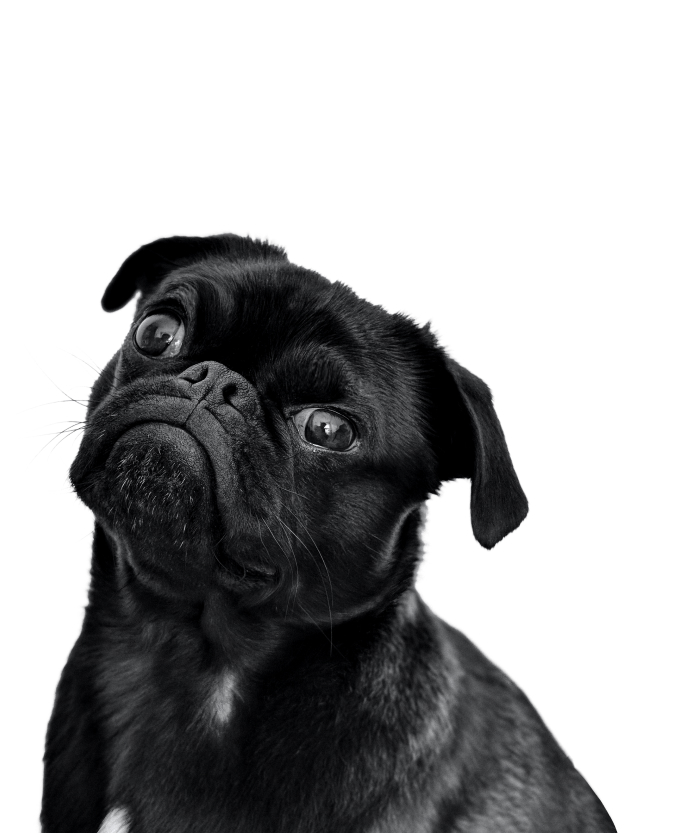 Get the best Pet News every week.

You can relax, we won’t sell your information or become an unpleasant Raccoon. :)
Thank you! Your submission has been received!
Oops! Something went wrong while submitting the form.
No spam!